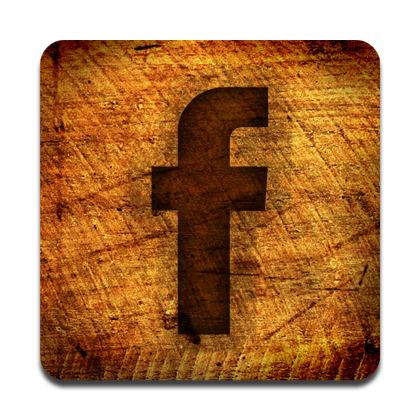 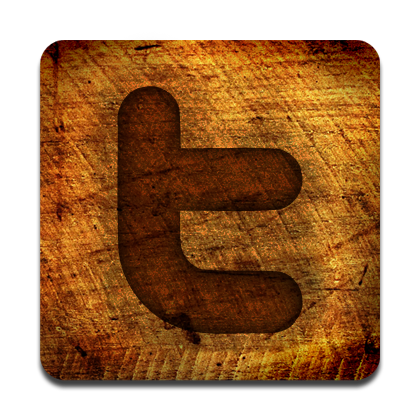 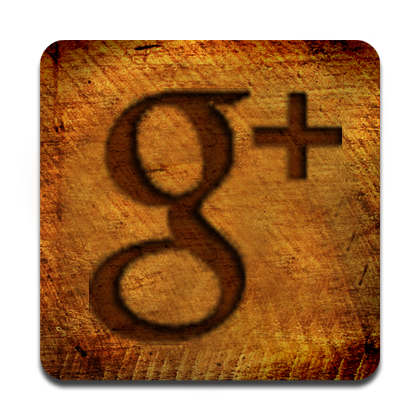 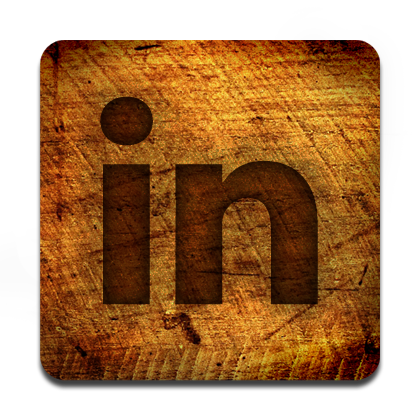 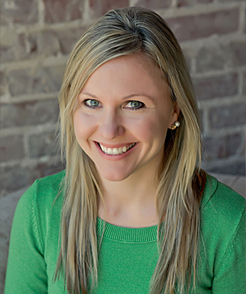 This morning on my commute in I listened to a TED Talk podcast about the subject of the "Pecking Order" in relation to "super" chickens. Now, don't take me wrong or misinterpret my sincere respect for our industry and our technicians…they are undoubtedly far superior to chickens. However, I couldn't help but associate our desire to hire, train, and cultivate "superstar" technicians in the same way that farmers want superior chickens. Believing they'll both always have increased productivity and increased profits. Isn't that what we've been trying to do? We want to hire the best and brightest so, they'll sell more and fix repairs faster right?

In our own careers, wouldn't an honest "superstar" agree that either in the past, or present, we've pecked others in order to succeed? And in a competitive group of like-minded success-driven individuals, the pecking, if continued amongst technicians could potentially leave a large impact on our businesses…not always for the good.

Would you say that your technicians feel that the way to get ahead is to compete? What if instead of competing, they were taught to collaborate? Working alongside smart, hardworking, and creative people is its own reward; I can assure you. In an article titled, One Bad Apple Spoils the Company, the magazine Strategy + Business states that, "Avoiding or weeding out toxic employees can be much more valuable to firms than hiring or cultivating overachievers." Now, I'm not saying that healthy competition is toxic, and that techs who are driven based on competition do not promote cohesion amongst the crew. We all need goals. We need a way to measure our success. Your technicians need that too. But your team as a whole will profit more with cohesion than without. The only way we succeed is if they succeed. Henry Ford once said, "If everyone is moving forward together then success takes care of itself." No matter the sport or industry…the successful team is never a team of one.

So what does the "super" chicken model shows us?
If the foundation of our staff's interaction is lined with competition and that "need to succeed at the expense of my coworker" attitude, we will always have breakdown in one of our great assets…our techs.
Success is not achieved by picking our "superstar" technicians and giving them all the power. It lies in acknowledging the healthy influencers amongst our team, harnessing their strengths, and sharing those strengths with the team...young and old, smart and well you know, learning. If the only way the most successful people on our team can be productive is by suppressing the productivity of the rest, we are in desperate need of a better way to work.

So, how do we implement cohesion while promoting healthy competition to keep technicians wanting to do their personal best? What is it that actually makes some organizations successful at this? MIT tested this theory and found the following after giving hundreds of problems to a certain amount of groups to solve:
Now I'm not saying to go out and only hire really sensitive female techs to implement success. But what I am saying is that in order to replace the so-called "pecking order" with the right order, you need to do the following:
Why do all this extra work?
Time is as valuable as our strongest technician, I know. So, maybe your weekly calendar doesn't allow for a team pow wow at the beginning of each day. We know most technicians are out before the rooster crows but, cohesive teams that are productive compound with time. And, that means if you make the time to promote health in the ranks…you will keep your technicians longer and have increased productivity…which always means, at the end of every business day…increased profitability.
Powered by Online-Access All Rights Reserved © 2001-2021
Privacy Policy
Powered by Online-Access All Rights Reserved © 2001-2021
Privacy Policy